Julian Arredondo: “I’d like to win the Montecassino stage” 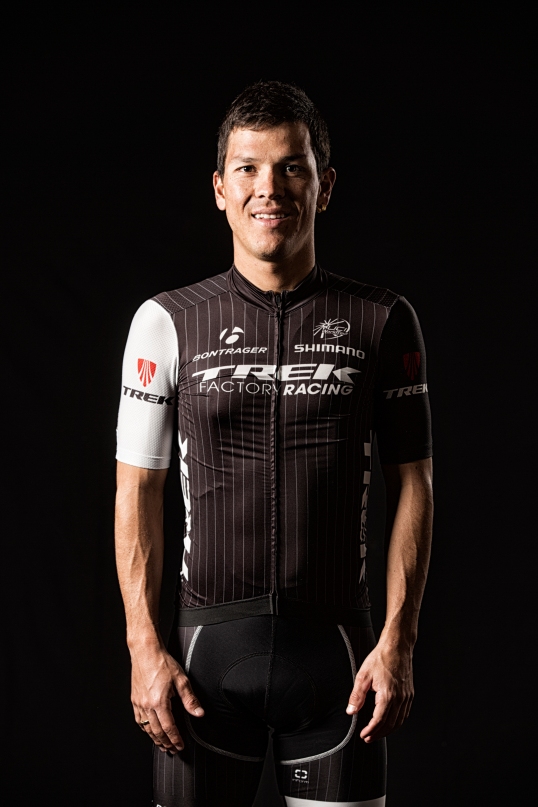 One of the most spectacular climbers of the pro peloton comes from Colombia and is prepared to put his mark on the big races and show to everyone that Trek Factory Racing didn’t made a mistake when offered a contract. His name – Julian Arredondo – a former winner of the Tour de Langkawi, who had an excellent start to the season in 2014, scoring two wins in the Tour de San Luis and a top 5 in Tirreno-Adriatico.

Now, Arredondo is going to race the Giro, where he’ll make his debut in a Grand Tour, and even tough he’s not going to be the leader of the team, is prepared to light some fireworks on the steep climbs. With the help of Tim Vanderjeugd, Trek’s press officer, I got to talk to Julian before the start of the Giro and find out what are his thoughts.

– Julian, how was the transition from a Continental to a World Tour team?

It was an easy transition, I adapted as I hoped and I have already demonstrated that I belong with the best riders. The two stage wins in the Tour de San Luis meant a lot, brought me more peace and confidence, and now I’m sure many important things will follow.

– I know that at one point you said you want to improve your time trial. You’ve trained for it this season or did you focus on your climbing?

I’m sure I will improve my time trial through hard work, but now I’m focused on winning stages in the Giro. I’ve trained well in the last months and we’ll see what happens.

– How was the Ardennes experience?

I managed to finish 11th in Flèche Wallonne, although I traveled the day before the start. It remains the race of my dreams. Liège–Bastogne–Liège is another important Classic, with a beautiful parcours and many people on the side of the road. Both Flèche Wallonne and Liège–Bastogne–Liège fit me perfectly, so in the future I will be back to fight for victory in these two Classics.

– You’ll race the Giro now. How are you feeling before the start?

Giro d’Italia will be my debut in a three-week race and I must say I feel very good physically, despite the visa problems. I will give everything and I’m confident the results will come.

– What do you think of the route?

It’s a pretty hard Tour of Italy, I looked over the course and there are plenty of stages that caught my attention, especially the one in Montecassino, which has an eight kilometer-long climb at the finish. Anyway, I’m relaxed and prepared to take things easy, day by day.

– Did you talk to the team about your role?

My role is to help Trek, to look for opportunities of winning a stage and to help Robert Kiserlovski, our team leader. I don’t know if I’ll go for the climbers jersey, but I do know that my personal goal is to win a stage.