– Of these, only one is winless this season: Giant-Alpecin

– The 2016 race starts in Apeldoorn and finishes in Turin, after 3383 kilometers

– At 2744 meters, Colle dell’Agnello will be Cima Coppi this year

– Four former winners are at the start of the Giro d’Italia this year: Damiano Cunego, Ryder Hesjedal, Vincenzo Nibali and Michele Scarponi

– For the second season running, Sky and Trek-Segafredo are the only teams not to field a rider from the country in which they are registered

– Bardiani-CSF and Gazprom-Rusvelo will line up riders from a single country, Italy, respectively Russia

– Giant-Alpecin, IAM Cycling and Trek-Segafredo are the teams with the most nationalities in the squad, 7

– As expected, Italy has the most riders in the peloton: 53

– For Tossato, this will be the 33rd career start in a Grand Tour

– The Italian is also the cyclist with the most starts in Corsa Rosa: 13 (including this one)

– The riders who are at the start have won a combined total of 7 Grand Tours, 16 Monuments, 4 world titles and more than 100 Grand Tour stages 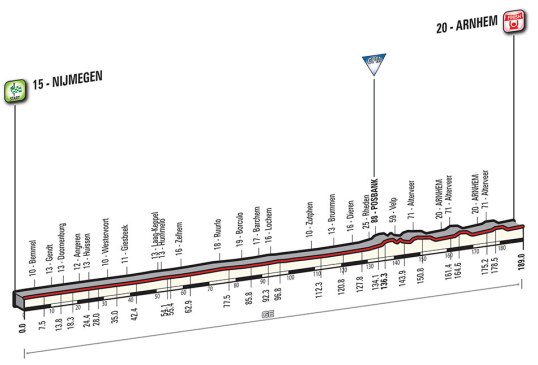 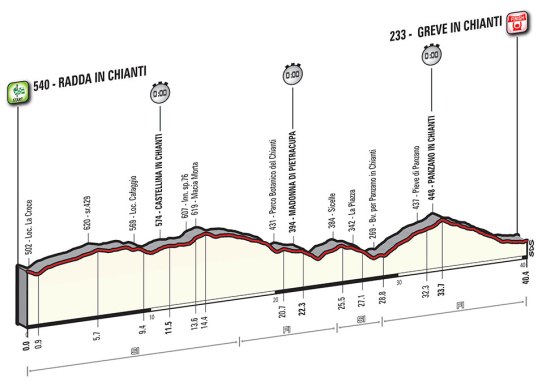 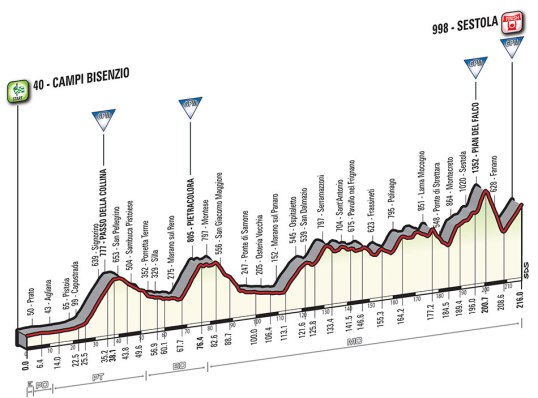 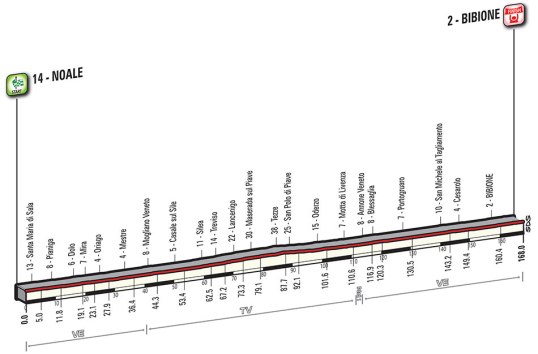 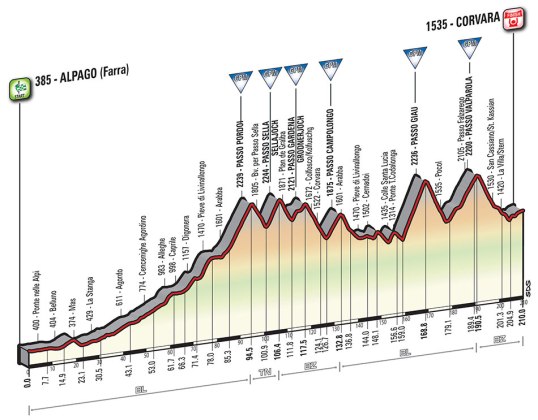 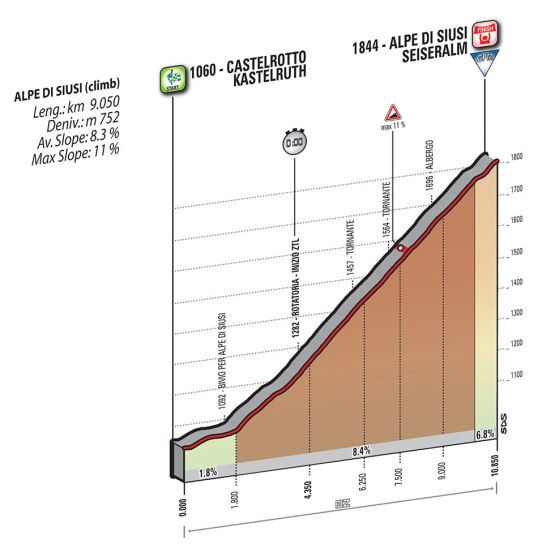 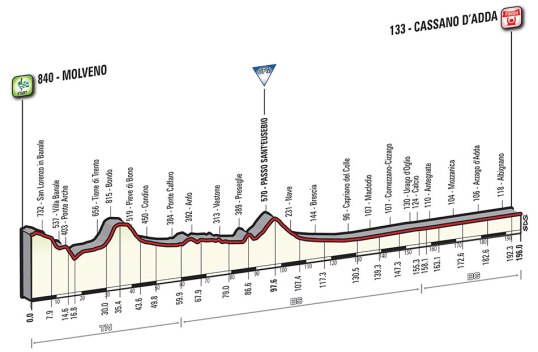 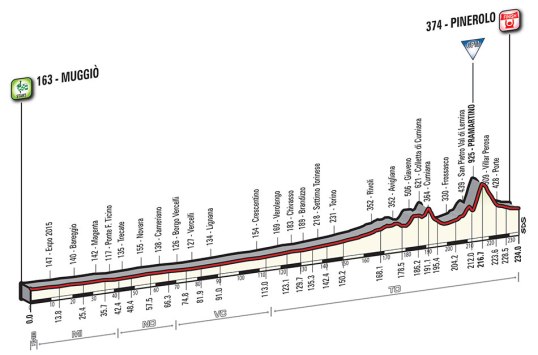 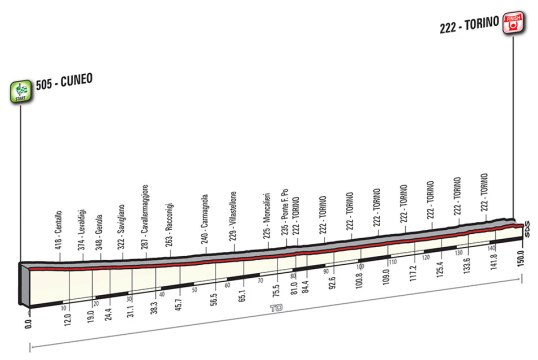